Halfway between the village and Villa Carmignac, the Fort Sainte-Agathe, erected in the 16th century under François I, dominates the village and offers a 360° view of the island.

As an extension of the exhibition The Dream of Ulysses at the Villa Carmignac, the Argentinian artist Leandro Erlich, a master in the art of illusion, seems to have captured two clouds floating in the dome of Fort Sainte-Agathe.

For him, Ulysses journey is a wandering that takes many forms as he encounters mermaids, cyclops, gods or the elements themselves.  In this sense, The Odyssey of Ulysses is a journey in the clouds: an epic that is sometimes tempestuous, sometimes poetic.

Under the immaculate dome of Fort Sainte-Agathe, the installation Cloud is set to music by the group Moriarty. "A conversation with a cloud, a sonore dialogue between the air and the ether" made of silences and melodious changes.

From April to October, Fort Sainte-Agathe is open from 10 am to 1 pm and from 3 pm to 6 pm from Tuesday to Sunday. 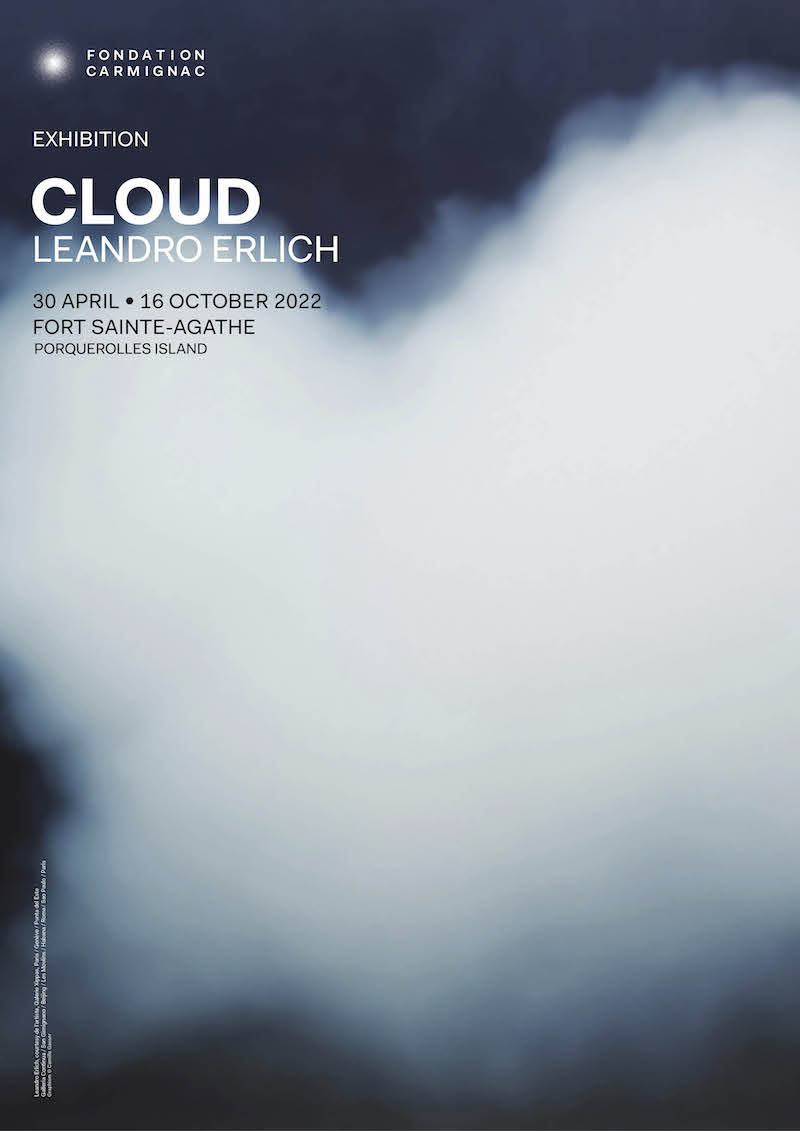